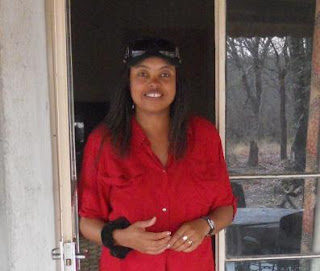 Ebenezer would like to say a great big THANK YOU and WELL DONE to Molly Manhanga who has been faithfully keeping you all informed of Ebenezer news through this blog for over 3 years now! Molly, you have done a fantastic job which has been much appreciated! The blog will now be taking a short break, but watch this space in a couple of weeks when we plan to resume service!
Posted by ebenezer agricultural training centre at 3:28 AM 1 comment: 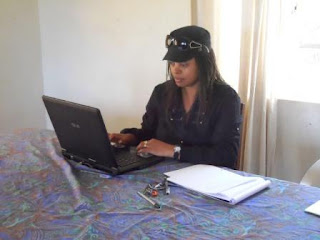 “Hand over, take over” are the words normally used. Well, this is the end of the road for me in terms of keeping you updated on what is happening at Ebenezer. I may still write the occasional article. Change is a good thing when handled positively and correctly – fresh ideas, fresh style of writing and so on.
Ebenezer officially opened on the 15 August 2007 and the Blog started in June 2008 (3 years 4 months ago) It’s now time for me to pass the baton on.........

Thank you to everyone who has followed the Blog to date and for your constructive, positive and supportive comments. I hope you’ll continue to do so and see what God is doing in the hearts and lives of the young people in and around Kezi as well as see how He transforms communities.

As the apostle Paul said in 2 Timothy 4:7 “I have fought the good fight, I have finished” this “race, I have kept the faith.” 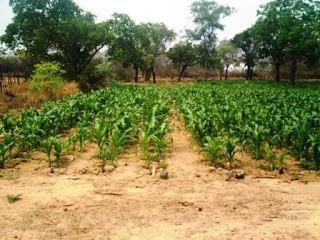 Posted by ebenezer agricultural training centre at 3:44 AM No comments: 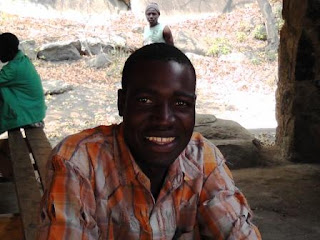 There are only 3 in his family. He has one brother and one sister. Both his parents are deceased. Zibusiso is 23 years old and he comes from Chipisani village in Mapisa.

In the 3 months he has been at Ebenezer, Zibusiso has learnt much about farming and he enjoys lessons, particularly spiritual. He is now able to understand what is written in the Bible. He likes to share jokes with his friends, play football and draft (Board game).
Posted by ebenezer agricultural training centre at 6:12 AM No comments: 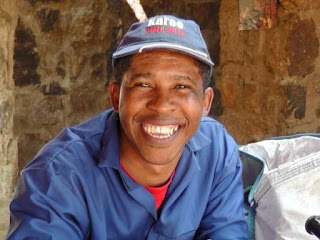 It was interesting catching the end bits of a spiritual lesson Steve had with the 20 first year apprentices. The story he told was “The prophets speak of a coming King” and the question Steve asked the appy’s was “What have you learnt in today’s lesson?” Some of the responses were as follows: 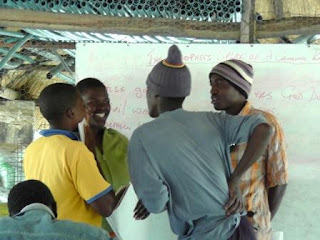 Discussions going on in an attempt to answer a question


1. God helped Solomon build a temple.
2. The Israelites were carried away for 70 years due to their disobedience. Disobedience has consequences.
3. God did not send a prophet a 400 years.
4. King Solomon obeyed God at first and then was disobedient. He had 300 wives and 700 concubines totalling 1000 “wives”. He went astray from God because he started worshipping the gods of foreign women.
5. Messiah means anointed one.
6. The Nation of Israel split into 2: The Northern (Israel) and Southern Kingdom (Judah). These nations were not united. Infact, there was a civil war. 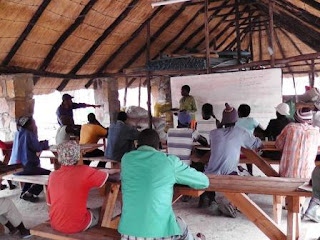 
The apprentices then went on to ask questions before the lesson ended. It was great listening to how the apprentices participate in lessons. They obviously enjoy spiritual lessons.

By Molly Manhanga
Posted by ebenezer agricultural training centre at 8:11 AM No comments: 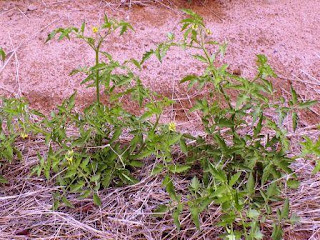 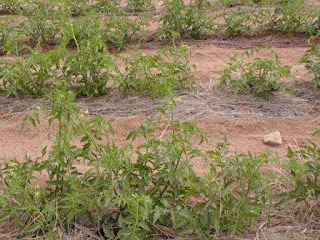 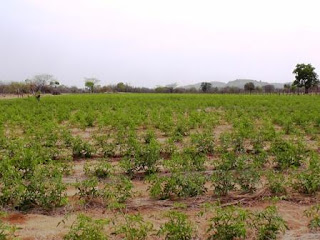 
Posted by ebenezer agricultural training centre at 3:19 AM No comments: 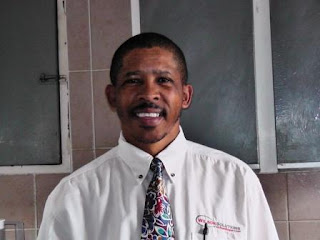 Job 1:1 “In the land of Uz there lived a man whose name was Job. This man was blameless and upright. He feared God and shunned evil.”

Have you ever thought what people think about you or say about you. I’m sure people in Job’s time or community could have said alot about him and it’s amazing the choice of words the Bible uses to describe this man. In this verse, it tells us four things about Job:

1. He was blameless. A man who was righteous, meaning he lived in right relationship with God.
2. He was upright. He was respected by all - family, friends and foes.
3. He feared God. Job was a man who had a Godly fear. He trusted God in all things.
4. He shunned evil. Job loved God so much that he despised all things that were wrong and bad.

Job was a man of great character and personality. It is said of him that he made a covenant with his eyes that he would not sin against God.

I hope we will all try to be like Job. God is able to work in our hearts and lives so that we become more like him. I encourage you to read through this amazing book and some of the trials and tribulations Job went through.
Posted by ebenezer agricultural training centre at 3:12 AM No comments: 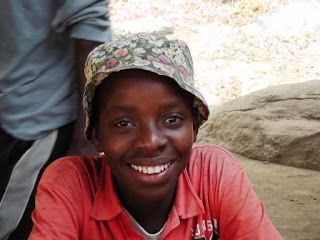 Benefit is 17 years old. He has one sister (many of us may remember Simangaliso Ndlovu either from Ebenezer or her work with Kidz Alive at Crossroads – Simanga is Benefits older sister) and 3 brothers. His mother died in 2001. 7 people live at their homestead.

Since coming to Ebenezer benefit has learnt how to grow tomatoes, how to use a sickle to cut grass and more importantly, he learnt that God is alive. Benefit enjoys staying together with other young men. He likes to play football and he is always smiling.
Posted by ebenezer agricultural training centre at 3:07 AM No comments:

Onions to the market 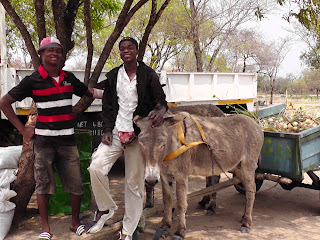 It was great seeing how enthusiastic the apprentices pick their onions and bring them to stores. Justin Thebe collected quite a few bunches this week and delivered them to stores. His mode of transport was a donkey cart. The onions looked great. 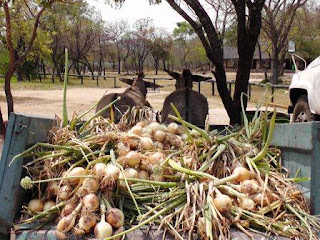 About 5000 onions were transported to the market last week and this week about 1,800.
Posted by ebenezer agricultural training centre at 10:23 AM No comments: 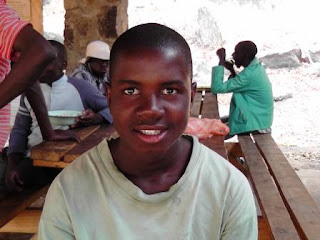 Bornwell lives in Mablauwuni village. He has 2 brothers and 3 sisters. (Most of us have come across Brilliant Khoza – well, Bornwell is Brilliant’s young brother.) His father is deceased and he lives with his mother. There are 5 of them at the homestead. Bornwell is 18 years old.

In the 3 months he has been at Ebenezer, Bornwell has learnt how he should live and how to grow tomatoes. He enjoys waking up at 4:00am. He meets with other young guys and shares God’s word. He starts working in his field at 5:00am. After hours, he enjoys playing football.
Posted by ebenezer agricultural training centre at 10:10 AM No comments: