Update on the Graduates.....

There are four graduates at Ebenezer: Bukhosi Dube, Mcebisi Ncube, Honest Matavire and Cuthbert Dube. Currently, they have crops in their field and have more recently taken on the chicken project at Ebenezer. 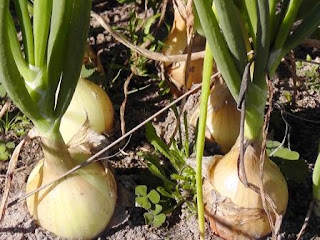 The graduates have got butternuts in their fields which are doing really well. They are harvesting tomatoes at the moment and can average 6 – 7 crates per week. They are still in the process of planting onions. Some of the other apprentice onions are doing well. The green peppers are still small and the plants are starting to flower. The carrots are growing really well. They seem to flourish in sandy soil and the green peppers. Let’s hope the apprentices have good harvests. 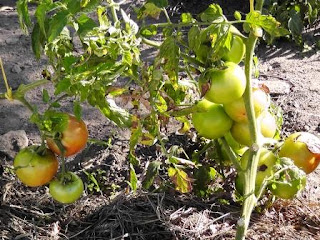 3060 chicks were delivered at Ebenezer and the graduates took them to the brooding house. The chicks were really doing well. The target was to get them to a weight of 160g after 1 week but the graduates got them to 170g which is good. Despite this, the mortality rate has been high. To date, there may be 60+ deaths but the graduates are hoping to bring it under control. At the end of this week, the chicks will be moving from the brooding house to the growing house. Let’s hope the mortality rate decreases. 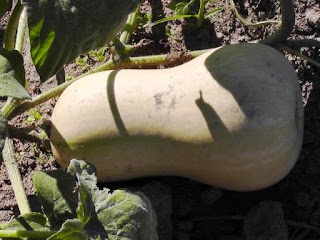 
Posted by ebenezer agricultural training centre at 2:52 AM